An order that tackles vehicle-related anti-social behaviour on and near Great Yarmouth seafront has been extended for another three years. 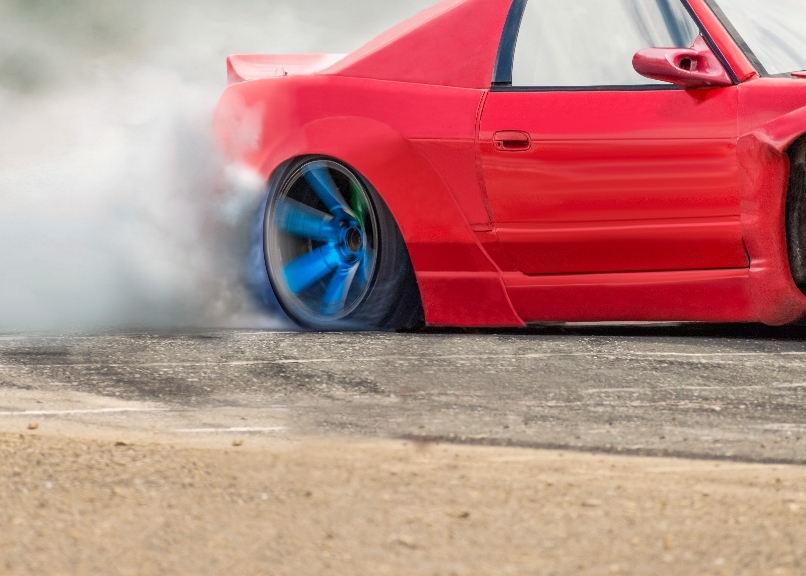 Following a significant increase in the number of unauthorised car and motorcycle enthusiast meetings on and around Great Yarmouth Seafront during 2016, a Public Spaces Protection Order (PSPO) was put in place to combat wheel spins, engine popping, loud music, littering, abusive language and racing.

In 2020 - with the support of Norfolk Constabulary and Norfolk County Council - Great Yarmouth Borough Council renewed the PSPO for a further three years to tackle the unacceptable behaviour of a small number of car enthusiasts who cause a nuisance for others.

When someone breaks the PSPO conditions, the order allows enforcement action to be taken by police and council officers. Offenders face an  £80 fixed penalty notice (reduced to £60 if paid within 14 days) and/or prosecution, which can lead to a fine of up to £1,000 and a criminal record.

The order was due to expire on February 1, 2023, and following a full council meeting on December 16, it was renewed for another three years after responses from the public were considered.

As well as the renewal, an amendment was made to include an additional control measure stating unnecessary or excessive revving of a motor vehicles engine causing or being likely to cause a nuisance to a person in the locality of the restricted area will be considered an offence.

Cllr Paul Wells, chairman of Great Yarmouth Borough Council's Environment Committee, said: "We welcome the renewal of the PSPO and hope it will help send a strong message that this behaviour will not be tolerated and will actively be enforced against."