Hero firefighter's medals to go on display at Town Hall

Great Yarmouth Borough Council is to exhibit the medals of Fred Sadd, a firefighter who saved 27 lives during the 1953 East Coast Floods in Great Yarmouth. The catastrophic flooding saw more than 300 lives lost and thousands more made homeless. 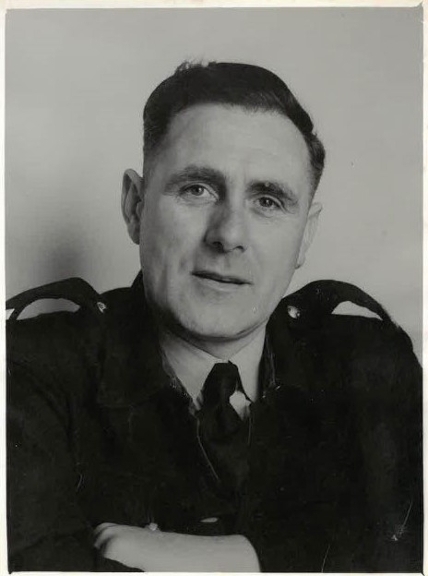 Mr Sadd was awarded the George Medal by Queen Elizabeth II for his heroic role during the floods. He also received two other medals during his service, the Exemplary Fire Service Medal and the Defence Medal.

The medals will be unveiled on Tuesday, January 31, at 12:30pm at the Town Hall and members of the public are being invited to attend. There will also be information about the 1953 floods on display for people to read.

The medals will remain on display at the Town Hall until Monday, February 6, excluding the weekend (February 4 and 5).

There will also be a 70th anniversary service on Sunday, January 29, to remember those who lost their lives in the flooding. The service takes place at Great Yarmouth Minister at 3pm and those wishing to attend are asked to make sure they arrive at the Minster no later than 2.50pm.

The service will be led by Revd Simon Ward, with the Mayor, Councillor Graham Plant, and other dignitaries in attendance.

Following the service, the Minster will exhibit documents about the floods and a display featuring memories of those affected by the disaster from Saturday, January 28 until Sunday, February 5 from 10am until noon daily.

Councillor Robert Price MBE, who is the owner of the medals and a distant relative of Mr Sadd, said: "It is an absolute honour to be a relative of a local hero who played such a courageous part in helping save the lives of nearly 30 people."